2021 is an auspicious year for the Catholic Church in the Philippines as we celebrate the 500th anniversary of the arrival of Christianity in the Philippines. In 1521, Christianity was brought to the country by Ferdinand Magellan, a Portuguese explorer who was leading a Spanish expedition to reach the East Indies, sailing west. The Philippine archipelago was named after King Philip II and became a colony of Spain until 1898.

The Catholic Bishops’ Conference of the Philippines (CBCP) has recently released the official logo and theme of the celebration. “Gifted to Give”, taken from St. Matthew 10:8 is the theme of the celebration dubbed as 500YOC. The various elements of the logo include the following: 500 signifies the milestone that the Philippine Church is celebrating – 1st celebration of the Holy Mass and the first baptism in 1521; the golden color of the number 500 is not only a sign of jubilation and celebration but refers to our faith story; the Cross at the center symbolizes the importance of the victory of the cross of Jesus in our faith; the Philippine Sun derived from the national flag symbolizes unity, freedom, democracy, and sovereignty; the Holy Spirit in the form of a dove reminds us that through the Holy Spirit, we are made sharers of the Divine Life in the Sacrament of Baptism; lastly, the blue background is a homage to Mama Mary, given the strong devotion of Filipinos to the Blessed Mother. 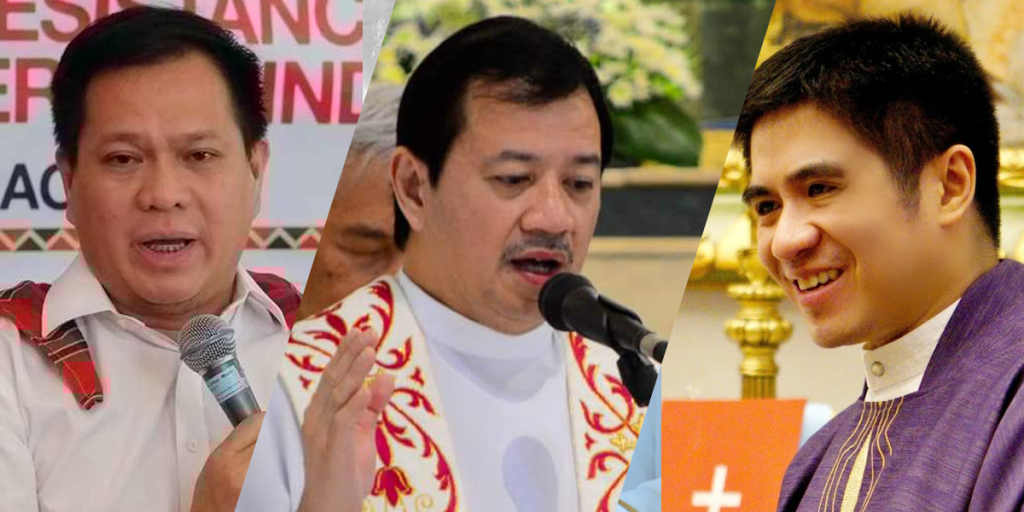 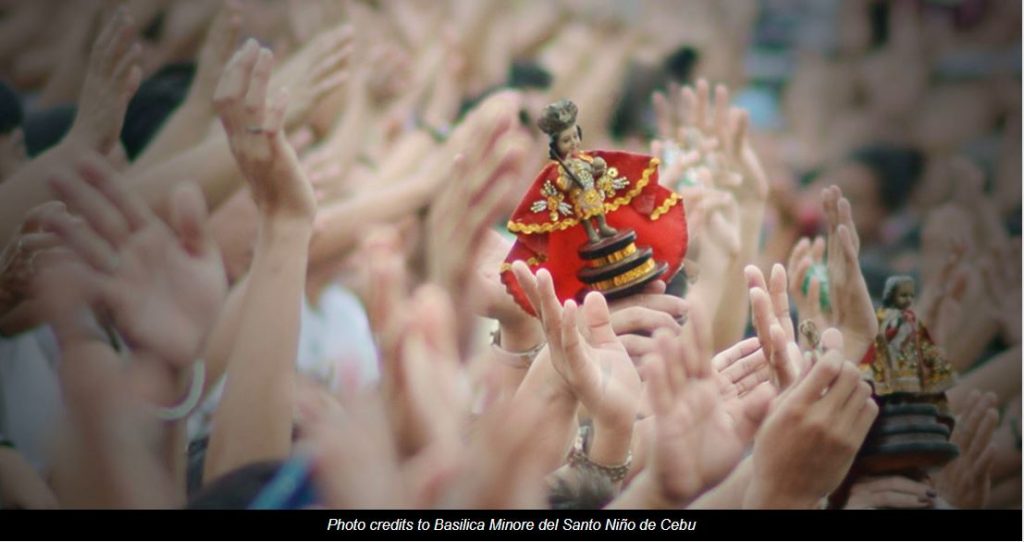 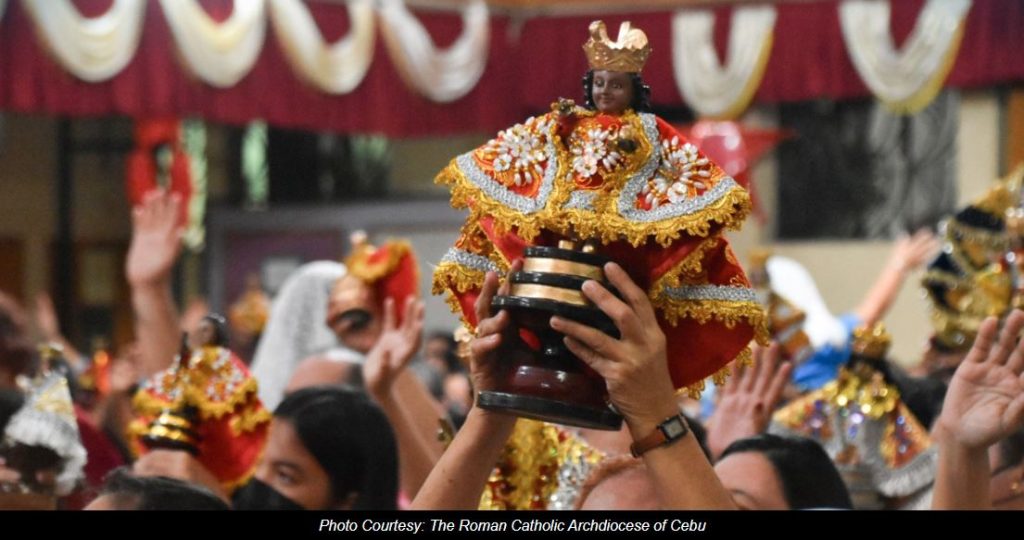