It’s 16th of December and you woke up so early to prepare for your attendance in the dawn mass. It’s the start of Simbang Gabi and you wouldn’t want to miss a single mass celebration in nine days.

Simbang Gabi is a tradition of celebrating Christmas novena masses in honor of the Blessed Virgin Mary. Its masses were celebrated at dawn, the time when roosters crow, hence calling the celebration Misa de Gallo (rooster). Filipinos have been faithful in observing the tradition for centuries.

Sr. Jolisa Lazaro, SND noted in The Christmas tradition of Simbang Gabi that the tradition began on 1587 when the prior of the San Agustin Acolman Convent noticed the overflowing number of Mass attendees on the days before Christmas and asked the Pope Sixtus V for permission to hold services outdoors.

In addition, Fr. Chito Rañoa, OFM wrote in his article The origin of Simbang Gabi that the practice was then brought to the Philippines by religious missionaries from Mexico, tracing back its beginnings in the country on 1668. Thus, the spiritual tradition began and continues to be faithfully observed by Filipinos up to this day.

The celebration of Simbang Gabi at dawn was practically doneto allow Filipino farmers and fishers to attend masses since they start or end their daily work at dawn.

Philippines’ Simbang Gabi has been a distinct tradition worldwide when it comes to preparation for Christmas. On 2019, Pope Francis celebrated the first-ever Papal-led Simbang Gabi in Vatican. In his homily, the Vicar of Christ expressed gratitude to Filipino migrants for bringing the devotion to many other countries.

Definitely, Simbang Gabi is one of the many Christmas traditions that manifest the deep and festive faith of Filipinos. And as we faithfully observe this tradition, let us have a joyful heart as we wait for the coming of Jesus. 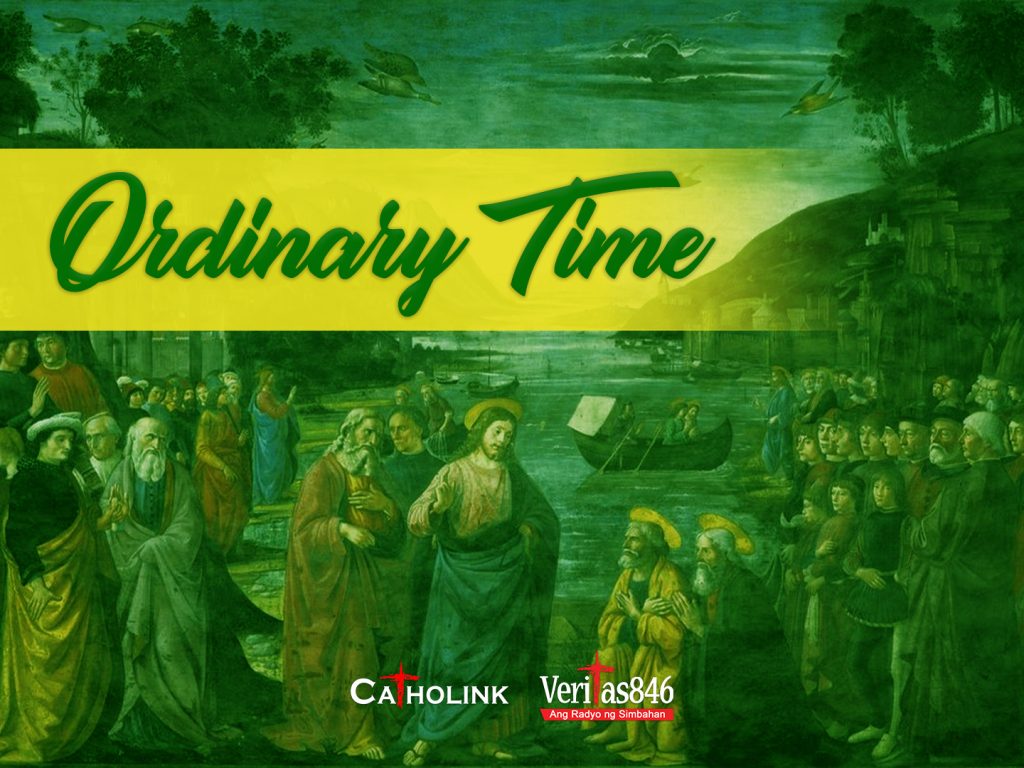 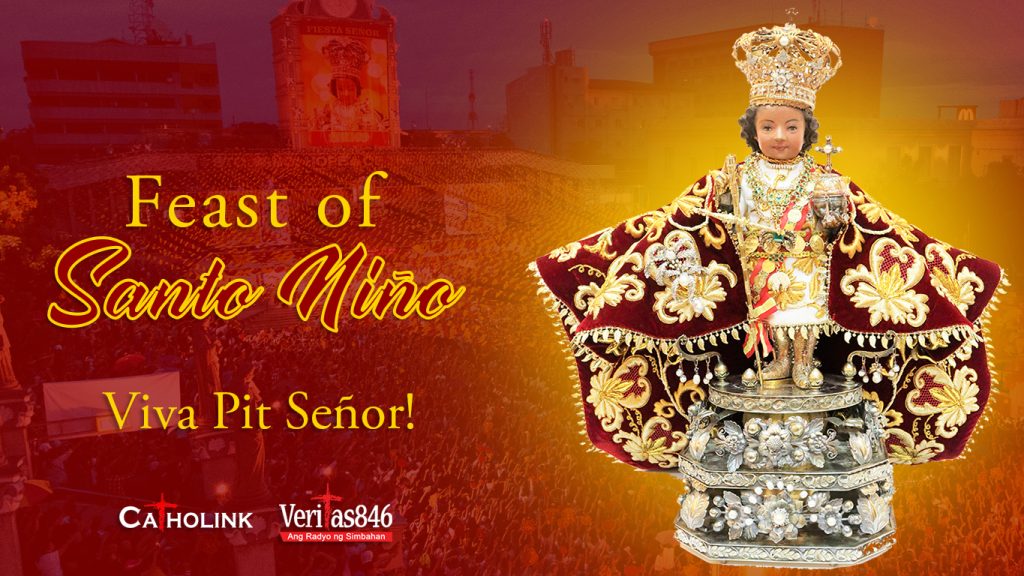 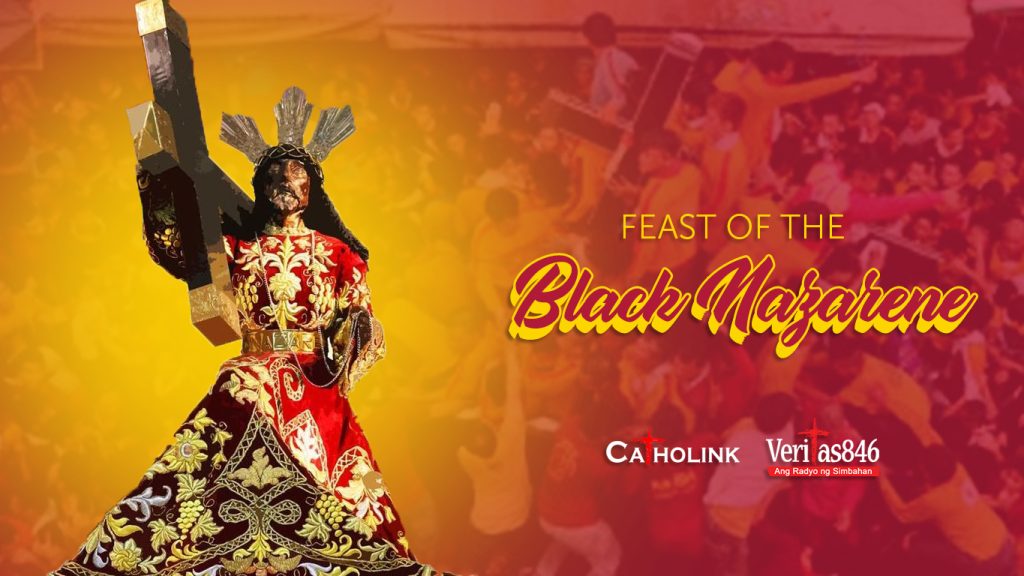