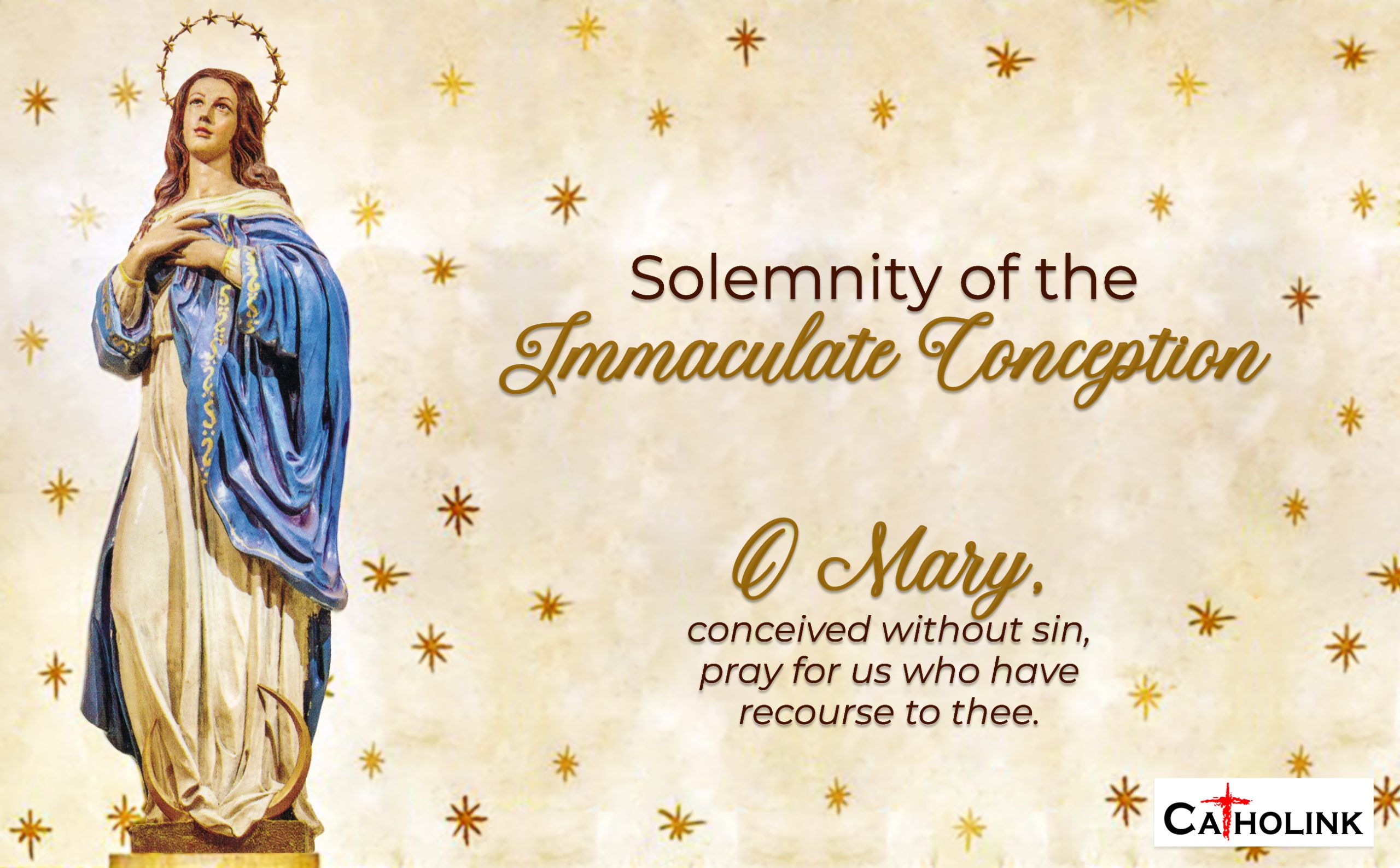 On December 8, nine months before the celebration of the birth of the Blessed Virgin Mary (September 8), Catholics celebrate the Solemnity of the Immaculate Conception referring to Mary conceived in the womb of her mother, St. Anne.

The celebration of the feast began on December 8, 1854 when Pius IX solemnly declared the dogma of Immaculate Conception in his encyclical, Ineffabilis Deus. In this dogmatic bull, he pronounced “that the Most Blessed Virgin Mary at the first moment of her conception was, by singular grace and privilege of the Omnipotent God, in virtue of the merits of Jesus Christ, Savior of the Human race, preserved from all stains of original sin, is revealed by God, and therefore to be firmly and resolutely believed by all the faithful.” This dogma believed by Catholics has an important part in the story of mankind’s salvation.

Mary was already in God’s plan of salvation long before the story of His mercy to Saints Anne and Joachim. She is the embodiment of the woman who would significantly take part in the triumph of God against evil as written in Genesis 3:15, “I will put enmity between you and the woman, and between your offspring and hers; he will strike your head, and you will strike his heel.” This story of enmity came into fruition with Mary’s obedient yes in the scene of Annunciation, ultimately culminating in the resurrection of Jesus signifying His triumph over sin and death.

To be the woman in the prophecy, God willed Mary to be immaculate from any blemish of sin, preserving her from all stains of original sin even at the first moment of her conception.

Celebration of the Feast

Around the world, a number of countries including Argentina, Austria, Chile, Colombia, Italy, Malta, Portugal and Spain celebrate the feast on a public holiday. In 2017, Philippine President Rodrigo Duterte declared December 8 of every year as a national holiday in honor of the country’s deep devotion to the Blessed Virgin Mary.

In one of Rome’s most famous sites, Piazza di Spagna (Square of Spain), stands the famed statue of the Immaculate Conception of the Blessed Virgin Mary dedicated on December 8, 1857. Veneration of the said statue has been a tradition of popes on the feast day, with Pius XII starting the said tradition by walking from Vatican. Public officials from Rome including firefighters usually attend at the prayer. Last year, in celebration of the feast, Pope Francis made a private visit on the said statue to pray alone.

Churches, particularly parishes dedicated after the Immaculate Conception, offer novena masses in preparation for the said feast. The Minor Basilica of the Immaculate Conception (Manila Cathedral) offered this year its novena masses starting November 29 to December 7, 2021. Also, this year in the said Cathedral, a historical event will mark the celebration of the feast with the investiture of the sacred pallium on His Excellency, Jose F. Cardinal Advincula. The Apostolic Nuncio to the Philippines, Archbishop Charles Brown, will bestow the sacred vestment on Cardinal Advincula during mass on the said feast.

As we celebrate the solemnity of Immaculate Conception, let us give thanks to God for His loving plan to save us from our sins. May we be like the Blessed Virgin Mary being an embodiment of God’s mercy to our brothers and sisters in Christ. 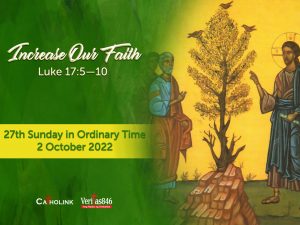 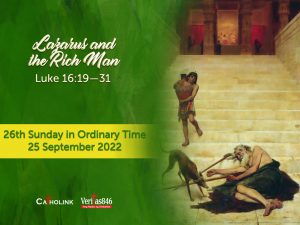 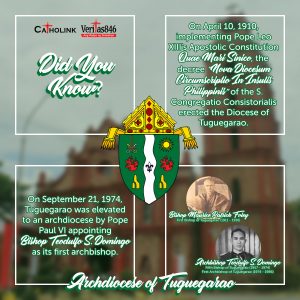 Did You Know? | Archiocese of Tuguegarao 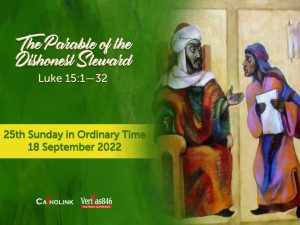 The Parable of the Dishonest Steward – Luke 16:1—13 Jesus said to his disciples, “A 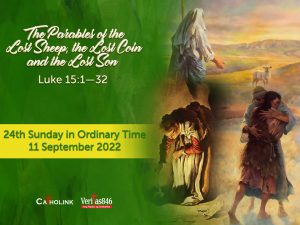 The Parables of the Lost Sheep, the Lost Coin and the Lost Son – Luke