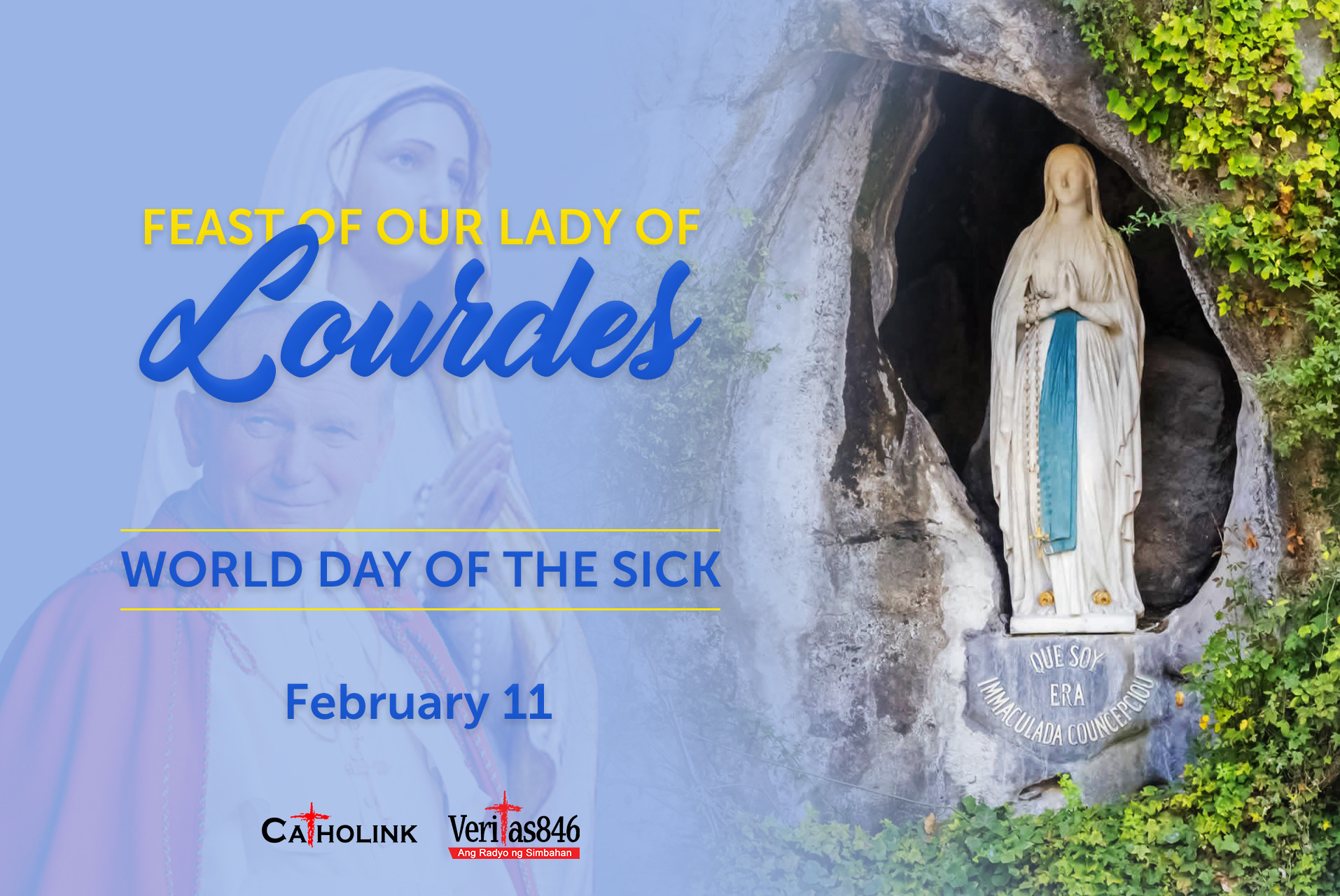 Feast of Our Lady of Lourdes | World Day of the Sick

Our Lady of Lourdes

On the 11th of February 1858, in the cave of Massabielle in Lourdes, a young girl named Bernadette Soubirous experienced a life-changing event that would be significant to the Church. It was an encounter with the Blessed Virgin Mary. This encounter began a series of apparitions of the Blessed Lady to the humble girl.

Born to a poor family, Bernadette was a sickly child. Though her family is not active in practicing their faith, she still knows how to pray the Holy Rosary and the Miraculous Medal prayer.

A series of questioning was done by Church authorities to confirm the authenticity of the apparitions of the Blessed Virgin Mary to Bernadette. In her recount, she told that she saw a lady donning a white dress, a white veil, a blue sash, with her feet having each a yellow rose. In making the sign of the Cross, she also recited the Holy Rosary with the Lady.

Mary’s apparition to Bernadette rekindled the lukewarm faith of millions of Catholics; many pilgrims from other parts of France and from all over the world began to come to Lourdes to practice their devotion. Church authorities confirmed the apparitions authentic in 1862, authorizing the devotees of the Our Lady of Lourdes to Bishop Bertrand Sévère Laurence of then Diocese of Tarbes in France. The following year, on the 31st of May 1863, Bishop Laurence released a pastoral letter announcing “the beginning of the construction of the basilica at Lourdes.”

World Day of the Sick

On the 13th of May 1992, Pope John Paul II wrote a letter to Cardinal Fiorenzo Angelini then President of the Pontifical Council for the Pastoral Care of Health Care Workers at that time to institute the World Day of the Sick to be celebrated annually on the 11th of February, in liturgical memory of the Our Lady of Lourdes.

The celebration, as stated in the letter, would be “a special time of prayer and sharing, of offering one’s suffering for the good of the Church and of reminding everyone to see in his sick brother or sister the face of Christ who, by suffering, dying and rising, achieved the salvation of mankind.”

In observance of the annual World Day of the Sick, Catholic churches worldwide celebrate Holy Masses for the Sick and minister the sacrament of Anointing of the Sick during the Mass.

On its feast day, many Catholics from around the world flock to the Sanctuary of Our Lady of Lourdes (Sanctuaire de Notre-Dame de Lourdes) in France to lay down intentions on the grotto and seek healing from the miraculous spring water coming from the rocks of Massabielle.

Pilgrims visiting the sanctuary can go to the grotto and make a meaningful sign of the cross, reflect in silence in front of the rocks of Massabielle, make a gesture with the water coming from the spring, and light and leave a candle as a gesture of offering to the Sanctuary. 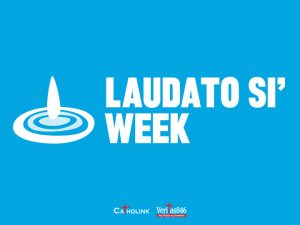 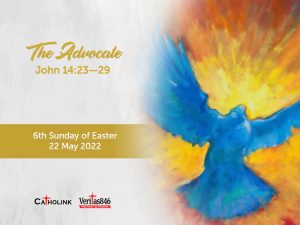 The Advocate – John 14:23—29 Jesus said to his disciples: “Whoever loves me will keep 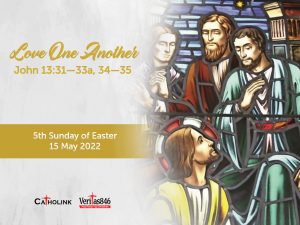 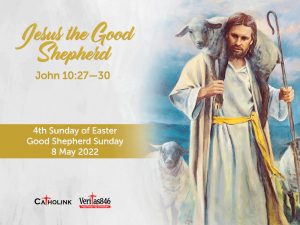 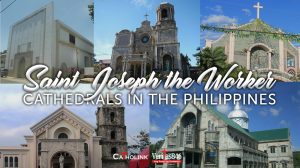 Saint Joseph the Worker Cathedrals in the Philippines

In 1955, Pope Pius XII instituted the feast of Saint Joseph the Worker in response