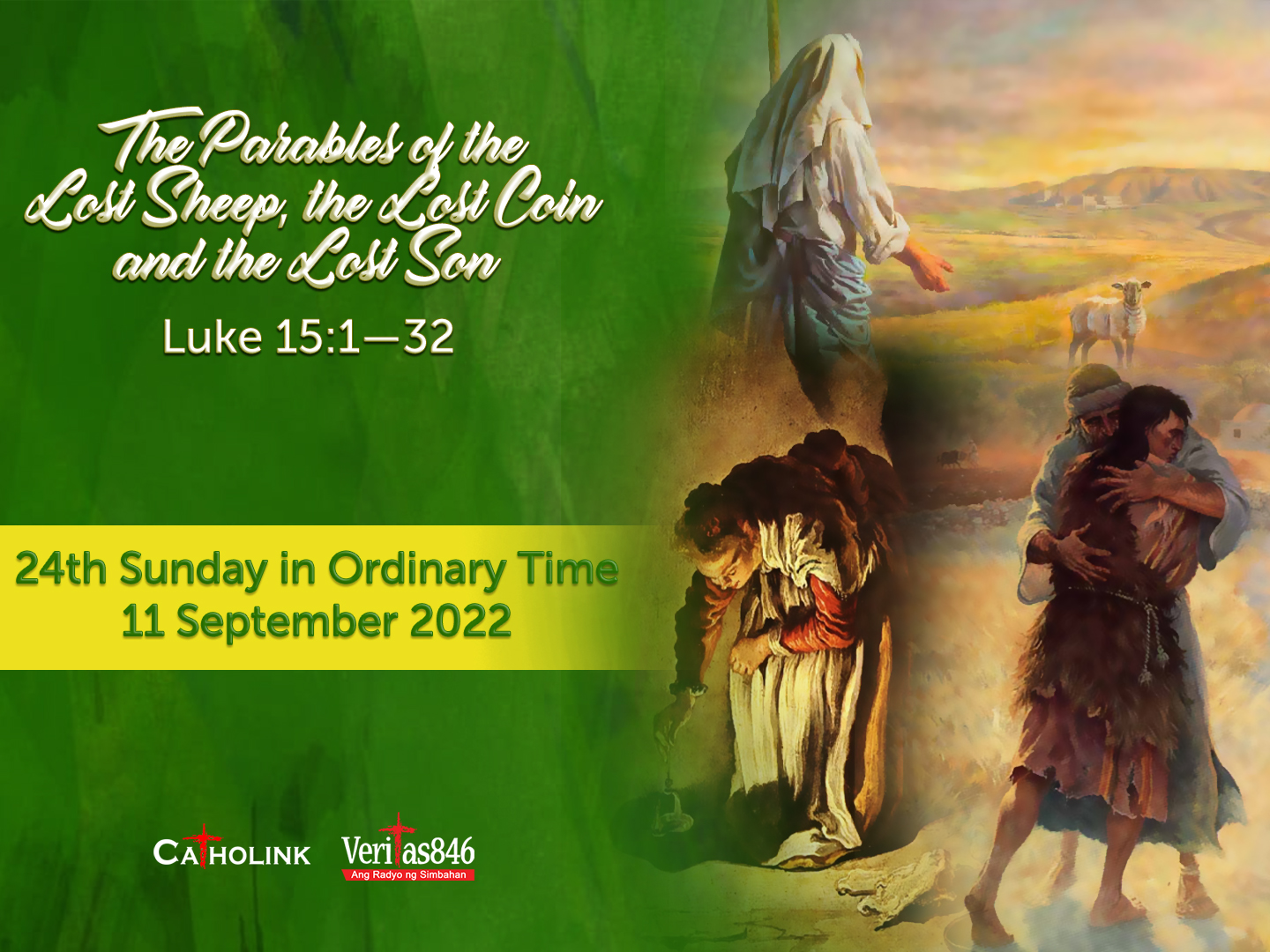 Tax collectors and sinners were all drawing near to listen to Jesus, but the Pharisees and scribes began to complain, saying, “This man welcomes sinners and eats with them.” So to them he addressed this parable. “What man among you having a hundred sheep and losing one of them would not leave the ninety–nine in the desert and go after the lost one until he finds it? And when he does find it, he sets it on his shoulders with great joy and, upon his arrival home, he calls together his friends and neighbors and says to them, ‘Rejoice with me because I have found my lost sheep.’ I tell you, in just the same way there will be more joy in heaven over one sinner who repents than over ninety–nine righteous people who have no need of repentance.

“Or what woman having ten coins and losing one would not light a lamp and sweep the house, searching carefully until she finds it? And when she does find it, she calls together her friends and neighbors and says to them, ‘Rejoice with me because I have found the coin that I lost.’ In just the same way, I tell you, there will be rejoicing among the angels of God over one sinner who repents.” 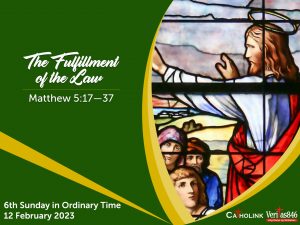