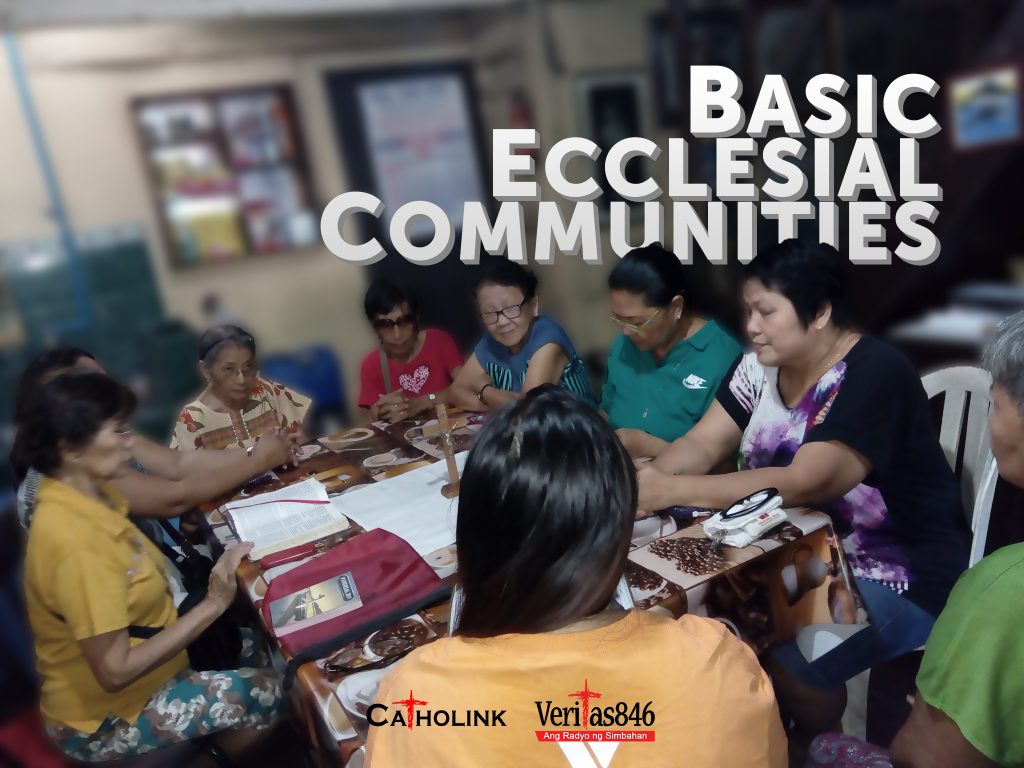 The Basic Ecclesial Communities or BECs are local Christian communities in neighborhoods within parishes described by the Second Plenary Council of the Philippines (PCP II) as “small communities of Christians, usually of families who gather around the Word of God and the Eucharist. These communities are united to their pastors but are ministered to regularly by lay leaders.” Contended by some about its beginnings and inspirations coming from liberation theology in Latin America, its earliest communities are known to have emerged from Brazil. The movement later on spread through Africa, Asia, Australia, and North America. The first Basic Ecclesial Communities in the Philippines emerged in the late 1960s. BECs in parishes partake in the spread of the Word of God and in the celebration of the Eucharist. In addition, its members establish a deeper knowledge of each other while sharing both their material and spiritual concerns in the community. This, 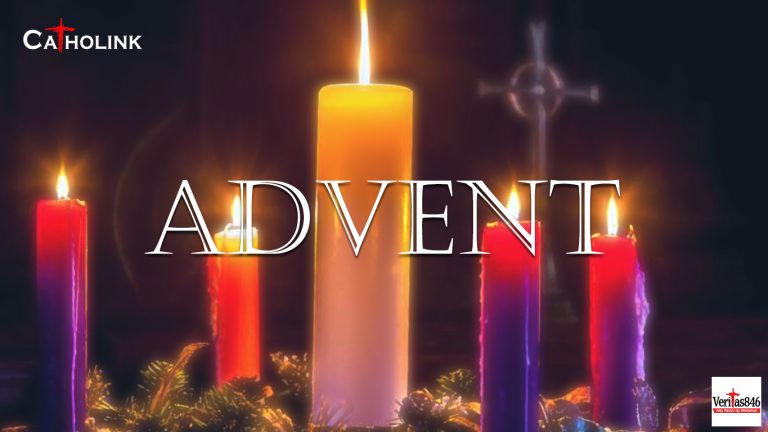 The word advent is derived from Latin word, adventus, that means “arrival, coming”. Advent, being the season that begins the 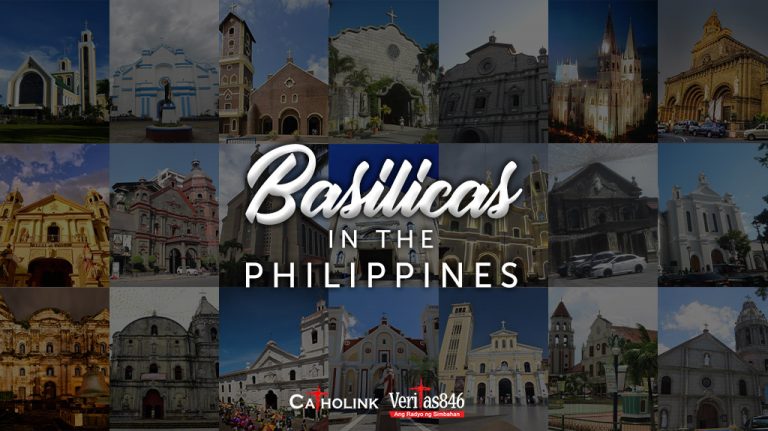 Basilicas in the Philippines

Derived from the Greek term that means “royal house”, a basilica is a church that the Pope granted special ecclesiastical 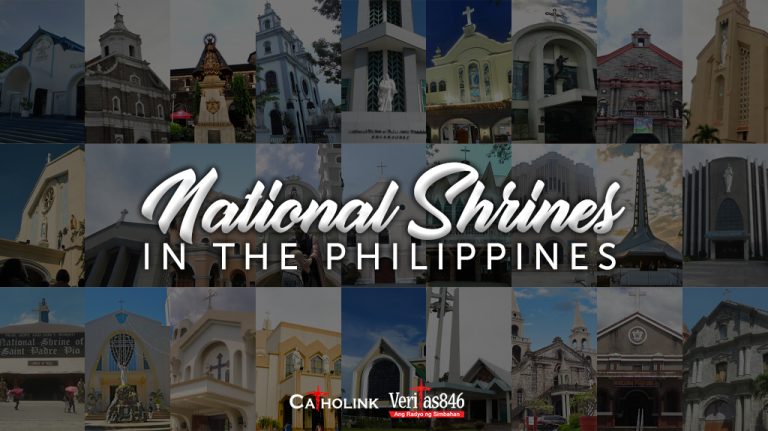 National Shrines in the Philippines

Devotion and piety inspire the Catholic faithful to go on pilgrimage to churches and sacred places. A shrine, for example, 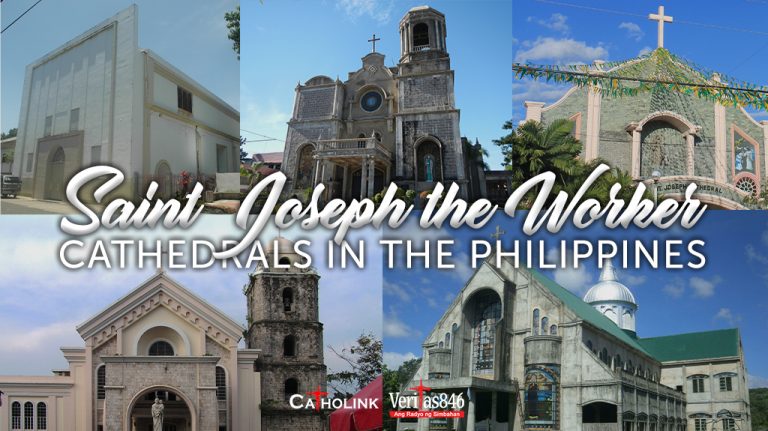 Saint Joseph the Worker Cathedrals in the Philippines

In 1955, Pope Pius XII instituted the feast of Saint Joseph the Worker in response to workers’ observance of the 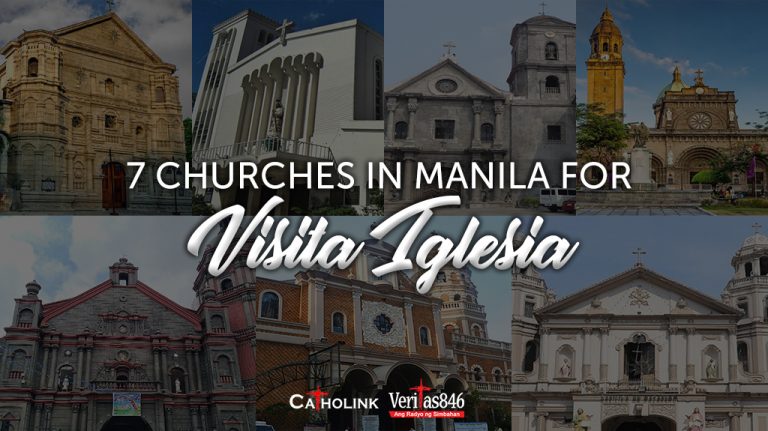 Seven Churches You May Visit in Manila for Visita Iglesia

During Holy Week, Catholics go the extra mile in their practice of penitence. Thousands of faithful visit churches to pray 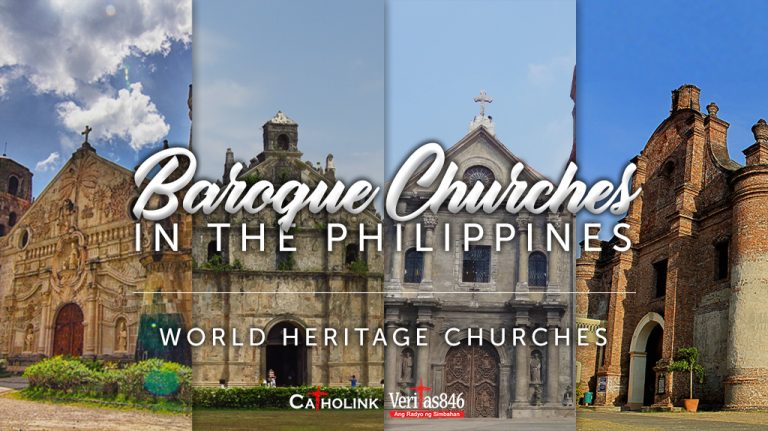 “All this,” said David, “the LORD made me understand in writing by His hand upon me, all the details of 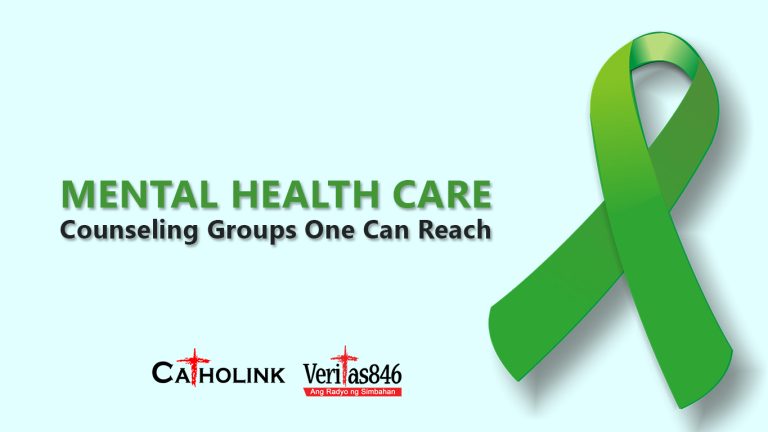 Counseling Groups One Can Reach Mental illness is a reality that most people are prone to experience, but only few 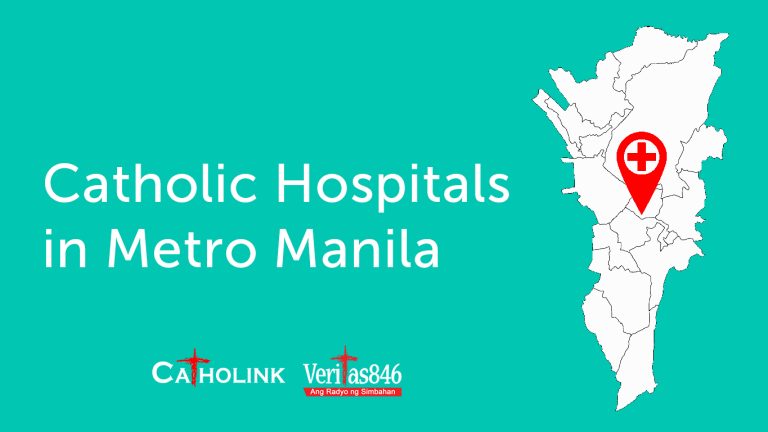 The Catholic Church, according to statistics, is one of the largest providers of health care in the Philippines. In Metro 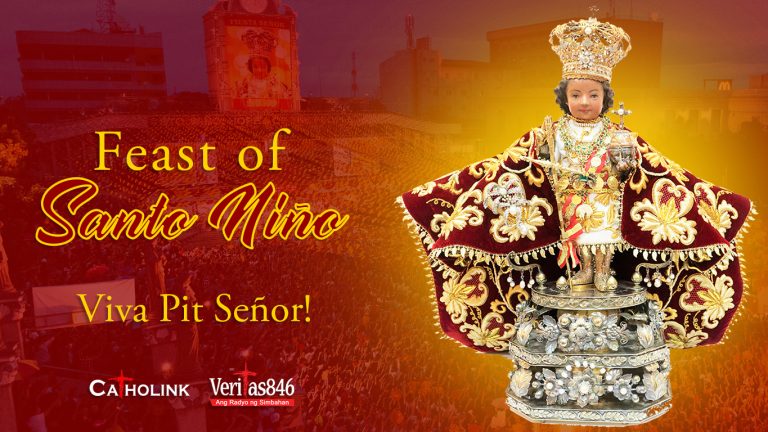 Viva Pit Señor! as exclaimed by the faithful in honor of the Holy Child Jesus meaning, “Long Live the Lord!” 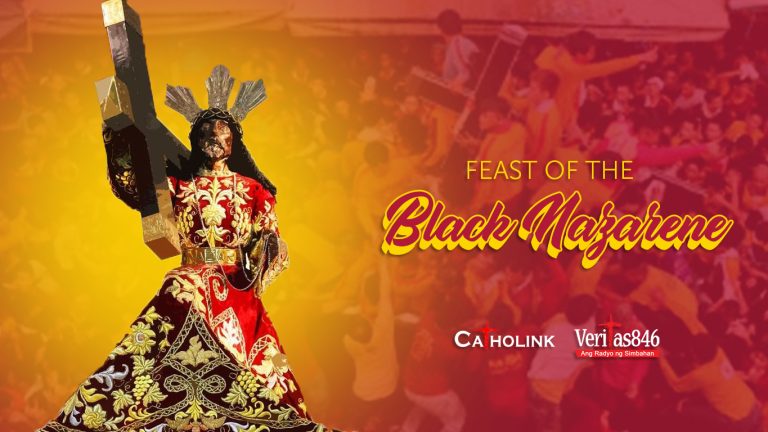 Feast of the Black Nazarene

Annually on the 9th of January, in observance of its feast, devotees of the Black Nazarene gather to Quiapo, Manila 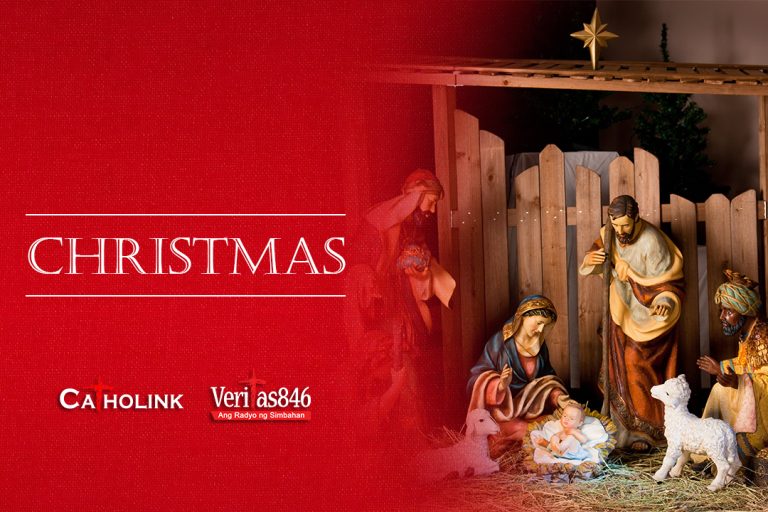 From the words “Christ’s Mass”, Christmas is the celebration of the birth of Jesus in Bethlehem. This celebration which falls 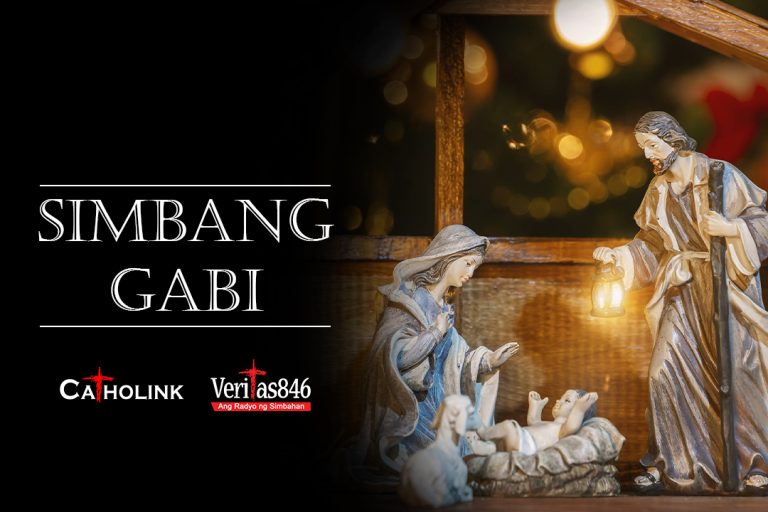 It’s 16th of December and you woke up so early to prepare for your attendance in the dawn mass. It’s 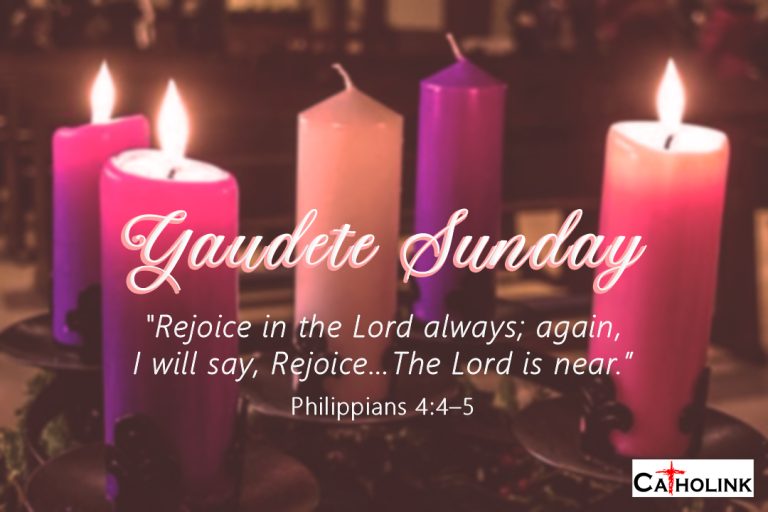 It’s the Third Sunday of Advent, you observe the Church light a rose candle in the Advent wreath and as 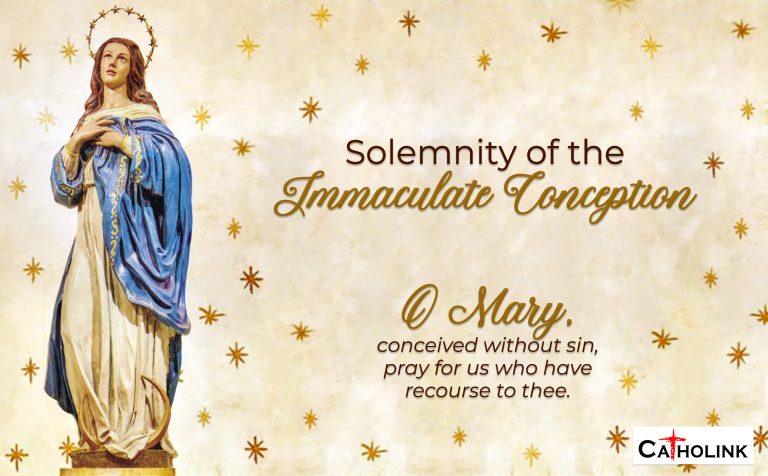 The Dogma On December 8, nine months before the celebration of the birth of the Blessed Virgin Mary (September 8), 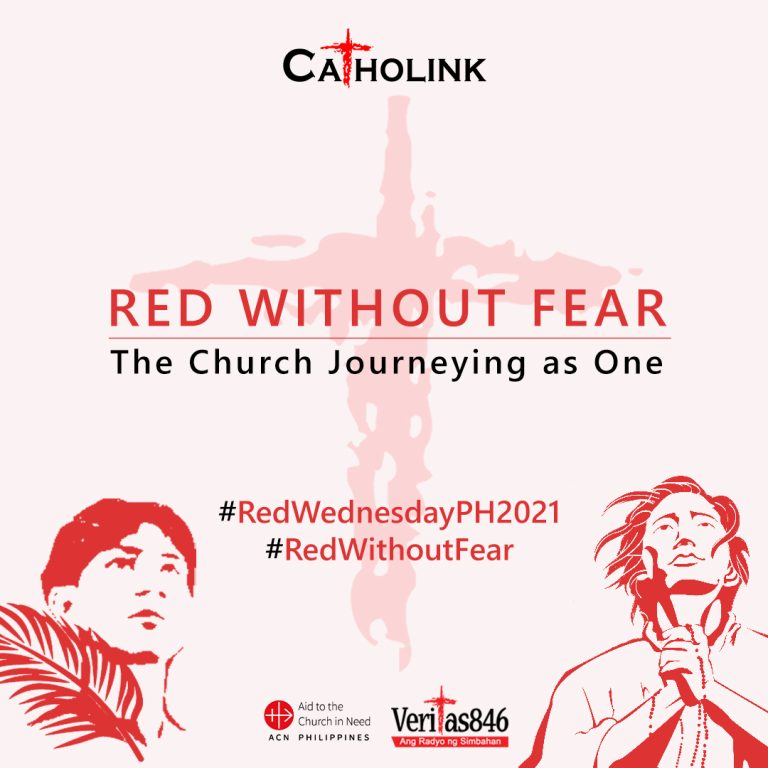 RED WITHOUT FEAR: The Church Journeying as One | Red Wednesday 2021

Consistently, Christian faith is the most persecuted faith in the world as shown in the annual World Watch List report